Fanocare is a industry and trade integration company, we are leading manufacturer of heating therapy mattress in China. 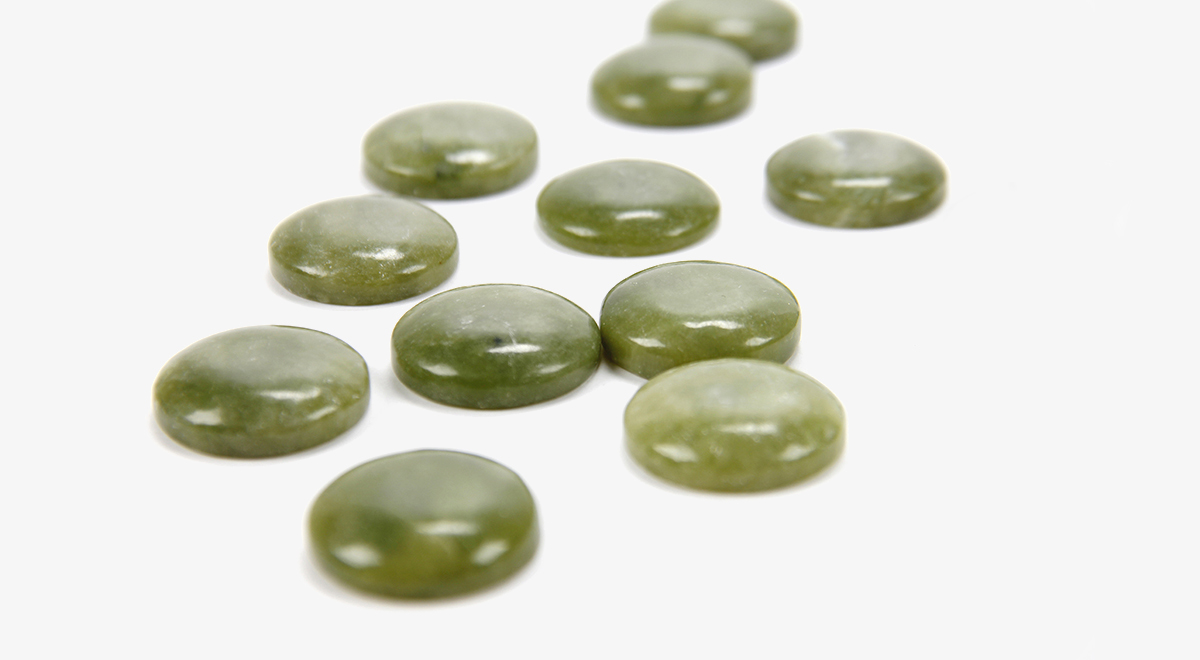 Nephrite is a special mineral that emits a special life energy and activates dormant energy in the body by emitting far-infrared radiation thermotherapy energy of 6–14 µm wavelength, the most suitable wavelength for the human body, and absorbing the resonance of energy in the body. Natural Noble Jade has a strong penetrating power, acts even on the deepest parts of the body, magnetizes micro-elements in the body (magnesium, calcium, iron, sodium, oxygen, etc.), produces resonance according to the changing direction of the magnetic field, promotes the metabolism of cells by stimulating the cells of the body, and effectively discharges toxins from the body by strengthening the reproduction ability of cells. Jade can stimulate the immune system and organs responsible for detoxification, such as the kidneys, bladder, liver and intestines; it can also release far infrared rays to heal your body.

Jade was considered a powerful "healing stone" in China, as an amulet of good luck, love and friendship. Jade has been the most highly esteemed stone in Сhina throughout recorded history. It was valued for its beauty and was once believed to radiate positive energies to protect and generally strengthen the body. Jade is also thought to be cooling. When such a pad is used with electricity in the summertime, its coolness is soothing and relaxing.